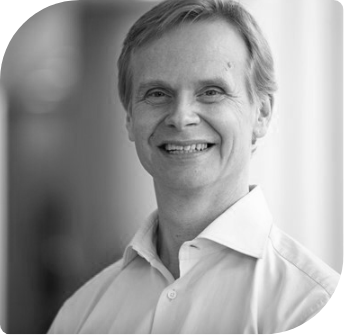 Mikael is unequivocal about his colleagues at Actis. In his eyes, this group of people simply represent “the best energy team in growth markets.”

Mikael should know; since 1990 he has worked in the world of growth markets energy and infrastructure. He joined Globeleq, the Actis portfolio company in 2002 where he was CEO from 2009 to 2015. He began his career at ABB Energy Ventures, the developer and investor of 36 power projects worldwide with a total value of US$15bn, where he held senior management positions as head of global development and investments, head of Asia, head of Europe, Middle East and Africa and chairman of the investment committee. He has been involved in power projects in China, India, Bangladesh, Malaysia, Morocco, Côte d’Ivoire, Tanzania, Kenya, South Africa, Cameroon, Colombia, Brazil, Mexico, Chile, Costa Rica, Honduras and Nicaragua.

He believes that Actis has a unique and winning position in the marketplace because of its strong, long-term local presence, global industry skills and commitment to best practice through its dedicated Value Creation Group. This successful combination matters because energy projects contribute to the economic development of a country as well as generating high risk-adjusted returns to shareholders.

Mikael holds a master of science in industrial engineering and management from Linkoping Institute of Technology in Sweden and an MBA from University of Massachusetts, Amherst in the US.

We, at Sprng, believe that communities in vicinity to our operations, are the most significant stakeholders in our business. We are commited to deploy.